My Health Only
Home Health Benefits Causes of constipation…

Know what causes of constipation

People with a good amount of fiber in their diet, they are less likely to suffer from constipation. It is important to consume rich foods in fiber such as fruits, vegetables and whole grains. Fiber in the body strengthens the digestive system and prevents constipation. In low food items in fiber, High fatty foods are included. Such as cheese, meat and eggs. They are constipated by excessive intake.

If any person becomes physically inactive then constipation can occur. This is especially more in people with sitting jobs and elderly people. Such persons who sitting work for long periods of time, the risk of constipation increases significantly. Experts believe that physical activity keeps metabolism high, causing processes in the body to become faster. 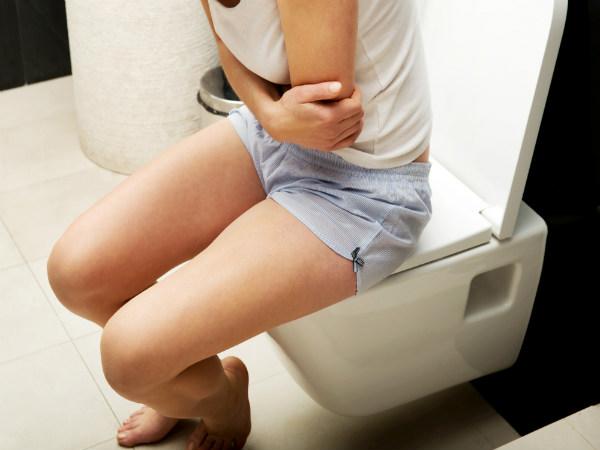 Some peoples get constipation after consuming milk and dairy products.

Some people have bowel syndrome, which causes itchiness, burning and irritability in their bowel. Persons suffering from irritable bowel syndrome (IBS) are more constipation.

There are some hormonal changes in the body in pregnancy that increase the likelihood of constipation in a woman. Apart from this the uterus can compress the intestine, which leads to slow motion in the way of food which constipation.

When a person travels, their normal routine changes. It can affect the digestive system, which sometimes causes constipation.

Do not go to toilet on time –

If a person does not go away on time by ignoring the possibility of toilets then constipation becomes a problem.

Water plays an important role in removing all the toxins in the body. Drinking plenty of water on a regular basis will reduce the risk of constipation. People who drink water less then they have a problem of constipation.