My Health Only
Home Health Benefits How to make child mind sharp, Know these 7 great solution…
Parents everywhere are seeing a trend with their children, which is proving harmful to them. Dependence on their electronic device is increasing. They is so involved in an iPod, laptop, smartphone, that it’s not understand right to spend time with friends and with her parents. It’s affecting their minds somewhere.

Many research has come out that the dependence on children’s electronic devices is hurting their intelligence. In such a case, if you want to make your children’s mind sharp, they can get help from other manual equipment instead of electronic equipment, which develops the brain. 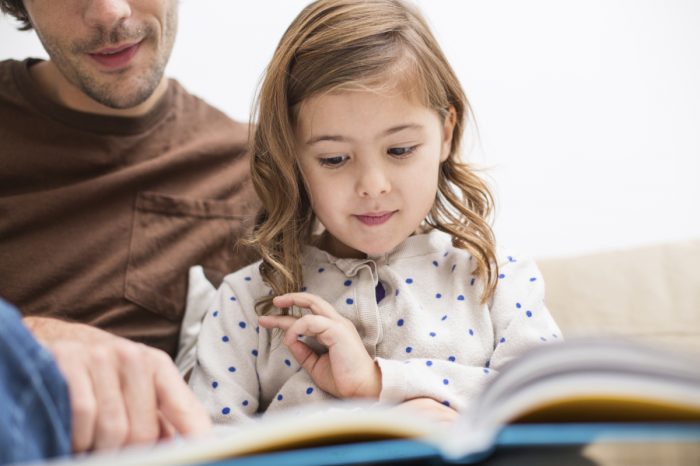 According to a study in the United States, after eating a meal in the afternoon, about one hour of sleep increases the memory of children. According to researchers at the University of Massachusetts, afternoon sleep is vital for strengthening and learning the mind.

According to studies conducted by researchers at the University of Washington, women who are more courteous to their newborns, more nerve cells are formed in the hippocampus region of their children’s brain, causing the child’s brain to grow faster.

This is good for children who count. Leave your child between 1 to 20 in counting in between missing numbers, and ask him to know about those missing numbers. This will also help brain development with their entertainment.

It’s great for small children. Speak a word in front of your child and ask him to tell that word to be an Antonym. But while playing this game, keep in mind that you say words that they can understand.

When you play with the children you tell them to sing a nice Tongue Twister correctly. With this, the concentration of children also increases with their brain development. 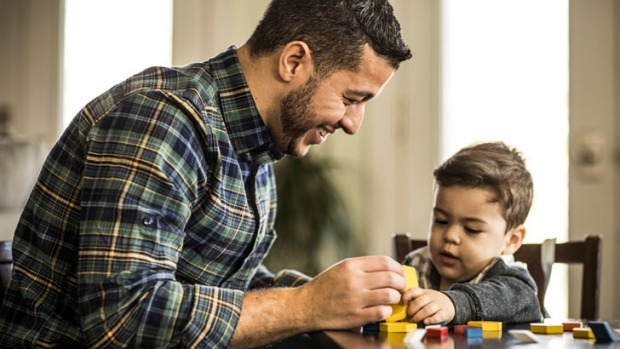 Many times children want to know many such things while watching TV, but parents do not think it necessary to answer their points, which is wrong. Answer the questions of the child and explain the topic.

Share any event during the day with the child at dinner. Encourage the child to share talk from your school and friends.