My Health Only
Home Health Benefits Fever is friend of children…
With colds and colds, as soon as your children begin to have fever, anxiety about parents increases. Although it is common for such a change in the changing season, but parents are nervous about the anxiety of some unnecessary. They take him to the doctor and then starts a series of medicines. However, recent studies have shown that it is not ok to give medicines to children during fever. In this research fever is considered good for children. Research has said that the increased temperature creates the ability to fight disease in the body. 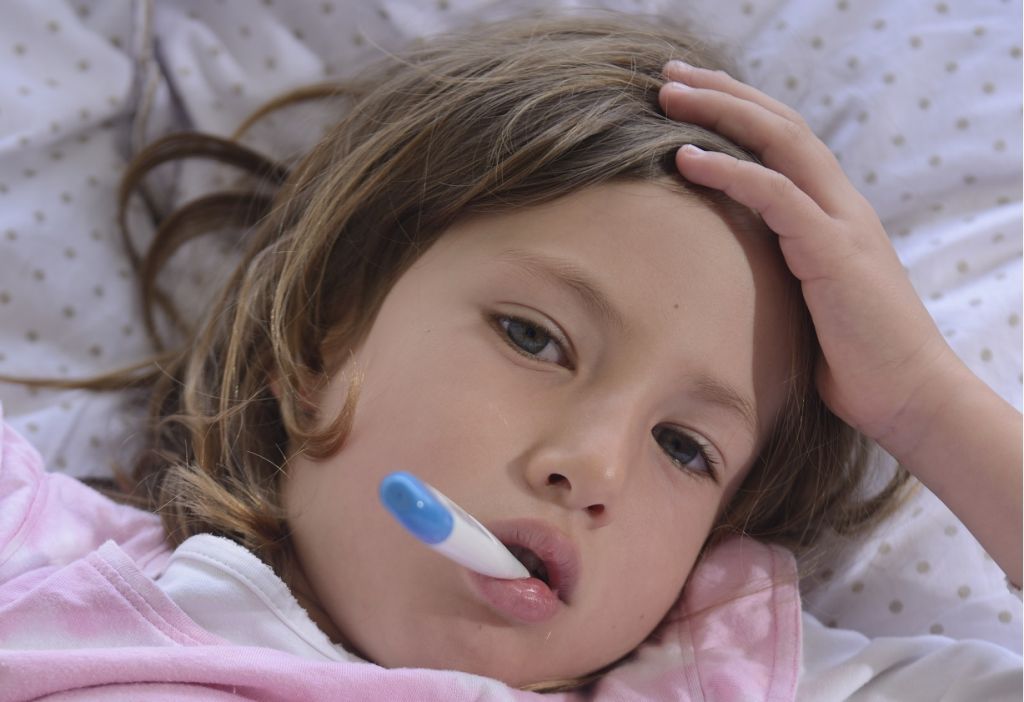 According to researchers the temperature of the body increases when the fever comes. He believes that during this time the child needs more rest than medicines. Do relax more and more during the fever and get a lot of sleep. 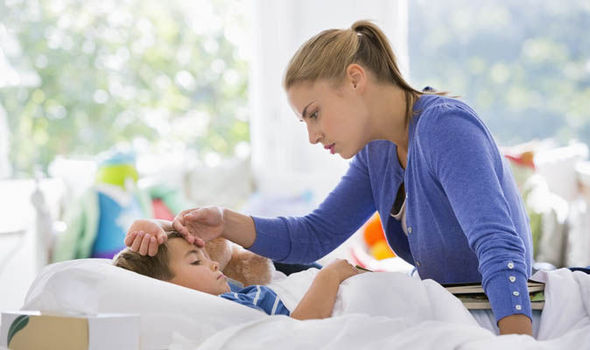 It has been said in this research that it is normal for parents to get nervous when they have a fever. But, in fact it is not too dangerous. They say that it is important for parents to know that in fact the common fever is a friend of the child.