The basic law of drinking alcohol is that after drinking it can not be calm and decent … what really ?? No, it was a joke, but there is no doubt that after drinking, a new humorous face emerges, especially in Indian men. They go into different world after drinking. So let us look at some very funny things those who are drunk indian men do.

After drinking, order the food

Let’s take two three more peg, than food will be ordered and then they become two three peg, four five and the food comes in hours, not minutes. 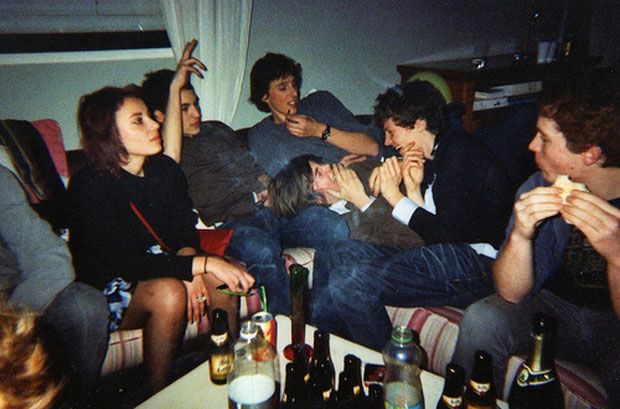 You know what is my capability?

In the meantime, the waiter came with the menu to eat, then this person will definitely talk to the waiter. You think I’m drunkenness. You know what my capacity is?

Don’t starve much … She is a sister-in-law your!

When two friends are sitting and drinking, and suddenly a beautiful girl comes in time then a friend says the other friend, On that table she is sitting. She is sister-in-law your. Is not it really funny.

Brother is you my brother

After drinking in Indian men, there is a sense of compassion, love and affection. In such a situation, when they meet with strangers, they even put a shower of compassion on them. You can hear it often from their mouths, “Brother is … you are my brother.” In drunk they all become families.

I do not drunkenness, alcohol it is in my blood!

After drinking half a bottle of alcohol. Even after starting to wiggle and you have to accept the Indian man’s courage. You will only see him saying this, “I do not drunkenness, it is in my blood!”

Listening to songs you will bored

Beware, or to close the ears, buy cotton. After drinking alcohol, often Indian men can recite a single song on repeat and you can hear them ten times. Think of your condition of hearing Himesh Reshammiya song twenty times.

Preaching after listening to song

Often, repeatedly listening to a painful song, their old sad memories are refreshed, and they give you advice even if you don’t want to. Brother never love.

If drunk, Indian men have great desire to know about yourself personality and character. They ask you again and again, “Brother, do you think that I am a bad person?”

After drinking alcohol, filmmakers such as inside them enter and they start speaking of Centi Dialogues of popular films. As such, “we are your father in relationship … name is, Shahenshah. “Babu said, leave Paro, Paro said, leave alcohol, you are saying, leave the house, will come one day When they say, leave this world. ” Oh .. hey why are you crying. 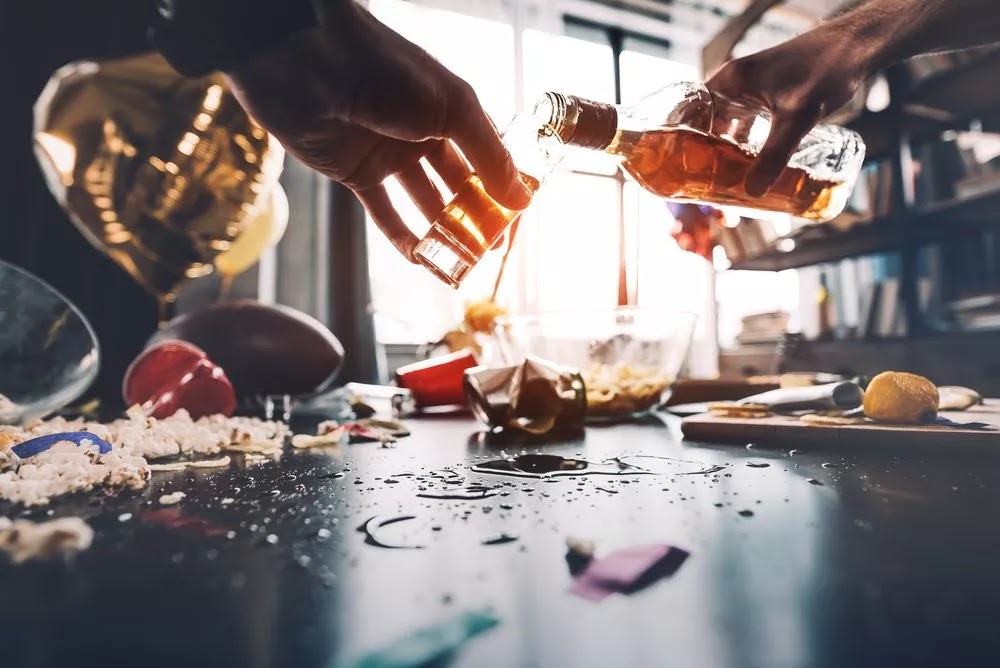 Once after getting drunkenness, you will not be able to stop your laughter by listening to the great Indian who speaks English. As such, “You’re my brother and this bird is funny.” Whenever I drink alcohol, I become english man.