According to the World Health Organization, more than 1.5 million people are victims of depression in the world today. The current number of mental patients in India is about 24 million. At least 20 of these people are in the grip of depression. Depression is not just brain sickness. Depression also occurs due to many other weaknesses in the body. In which the major is the lack of nutrition. Let’s know about some similar reasons. 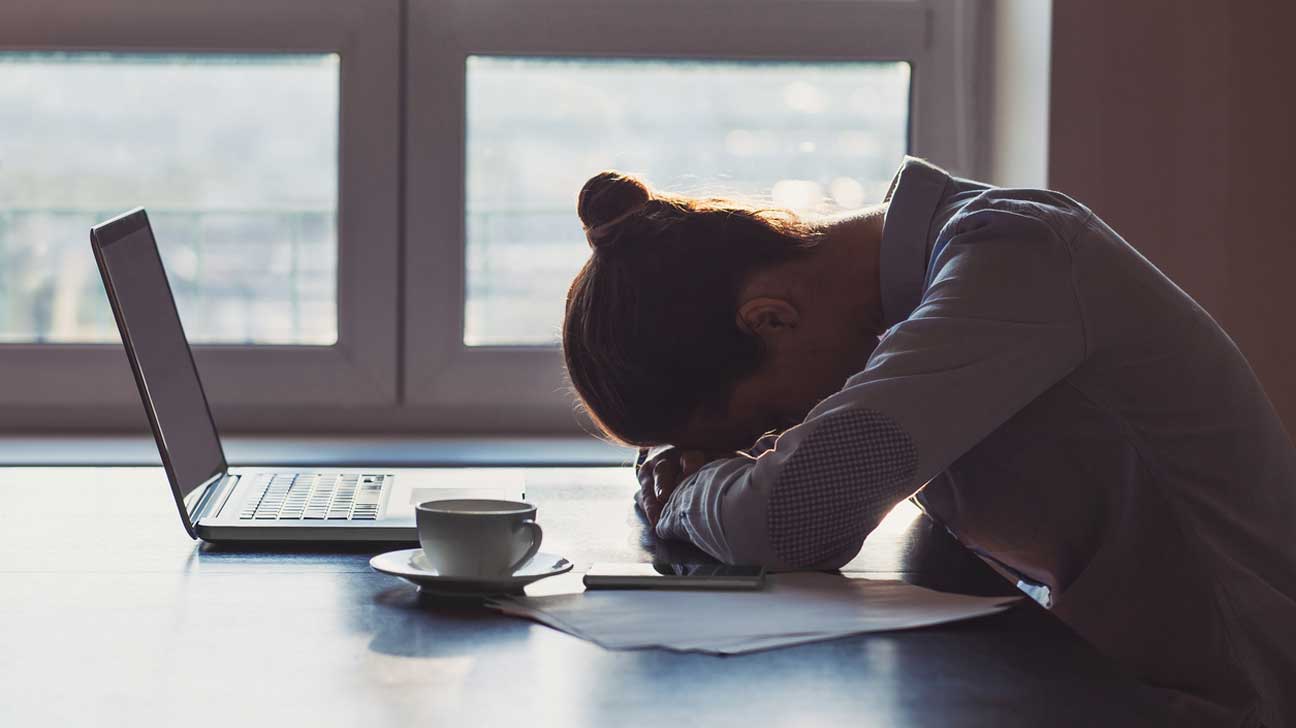 The lack of vitamin D is related to depression, dementia and autism. Vitamin D deficiency in our body especially during the winter months it occurs. The reason for this is that the sunlight is not available at this time, which is the main source of vitamin D. To avoid this shortage, we need to adopt Vitamin D substitutes. Vitamin D is also abundant in cod liver oil, eggs and fatty fish. It is also found in milk.

Vitamin B helps in the functioning of the brain and nervous system correctly. It is also helpful in the formation of brain, spinal cord and some elements of nerves. If the vitamin B group has a deficiency in the body, memory power can be weak. You can suddenly feel tired, you may be victims of depression.

Magnesium is a chemical element which is very useful for us. More than half of the body’s magnesium is found in our bones, while the rest in the body cooperates in the biological activities that occur. Magnesium is essential for the functioning of many body tissues, including the brain. Due to not taking plenty of magnesium, there may be complaints of headache, insomnia, stress etc. Therefore, to avoid depression and depression, plenty of magnesium should be consumed.

Omega-3 fatty acids play an important role in working smoothly in the brain. Along with our memory on this nutrient, mood swings also depend. The body does not automatically build this element, so you either need to eat it or take supplements.

Iron deficiency problem is common among women. About 20 percent of women, and 50 percent of pregnant women, lack the iron. At the same time, only three percent of the men are found to have this deficiency. Iron deficiency leads to anemia. The symptoms are similar to symptoms of depression – fatigue, irritability, brain stenosis.

Zinc protects against biochemical reactions, increases the immunity of the body and easy the production of antibodies by increasing the number of white blood cells. No daily dose of zinc is fixed, and meat, seafood and milk-nuts are its main source.

Depression drugs have only 7 percent effect on those who have low levels of folate. Because of this, a lot of psychiatrists recommend eating the folate drug named Daplin to enhance the effect of the treatment and depression. If you want to avoid this problem, take deep green leafy vegetables, beans, citrus fruits and juices. 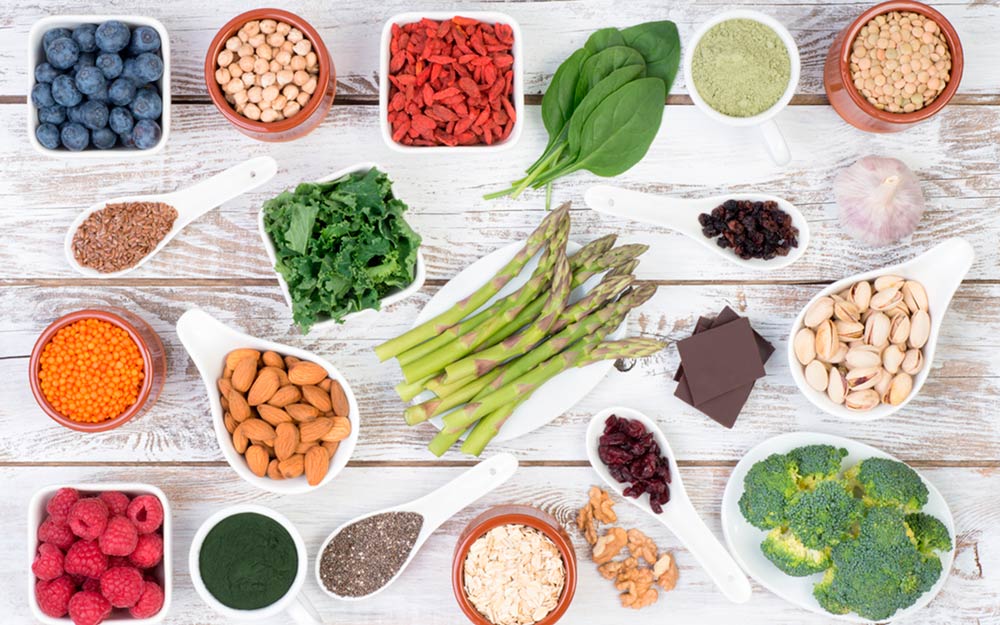