My Health Only
Home Health Benefits Beginning 2019 dengue gave knock first case in delhi came…
In Delhi, the first dengue case of 2019 has been registered, even though the report of this disease can occur between most of July and November, but according to the report of the municipality, this period can go till mid-December. Last year, 2,798 cases of dengue and four deaths were caused by Southern Municipal Corporation (SDMC). According to a report released on Monday, a single case has been reported by the South Delhi Municipal Corporation in late January.

Doctors advised people to take precautionary measures. Do not let the mosquito larvae breed around you and wear full sleeves clothes, in fact, recently, organizing a workshop by the civilian bodies on the prevention of vector borne diseases. 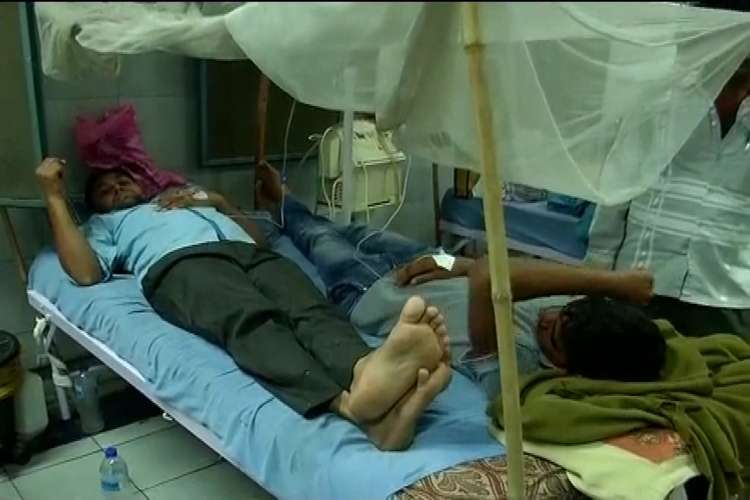 According to a report, the total number of cases recorded in December last year was approximately 141, in November there were 1,062 cases of dengue and 1,114 in October. Last year, 374 cases of dengue were reported in September. In August 58, 19 cases were reported in July, 8 in June and 10 in May. Apart from this, one in March, three in February and six in January were dengue victims.

The rest of the cases were filed outside the jurisdiction of three municipal corporations of Delhi. Last year 473 malaria cases and 165 cases of Chikungunya were registered. However, no case of malaria and chikungunya has been recorded this year. In addition to vector borne diseases, cold and viral fever can also be seen in the capital, which leads to increased hospital visits.

According to the doctor, early detectionable symptoms of a viral disease are often fatigue and pain in the body. Headache can also be a symptom of this. In some cases vomiting and diarrhea can also be seen. 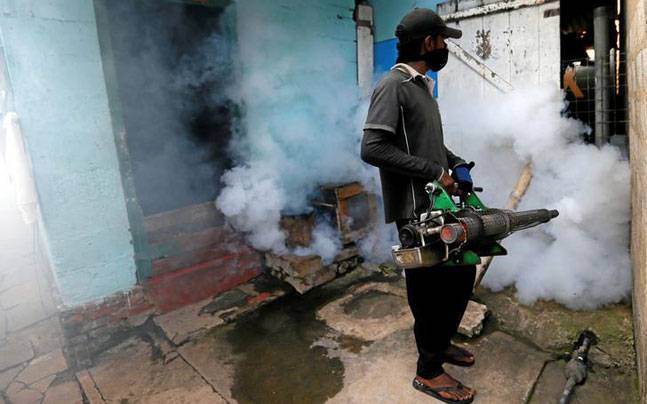 According to South Delhi Municipal Corporation, last year 10 people died due to dengue in Delhi, of which five were not residents of the capital. Overall, vector-borne diseases last year affected 9,271 people in the city.