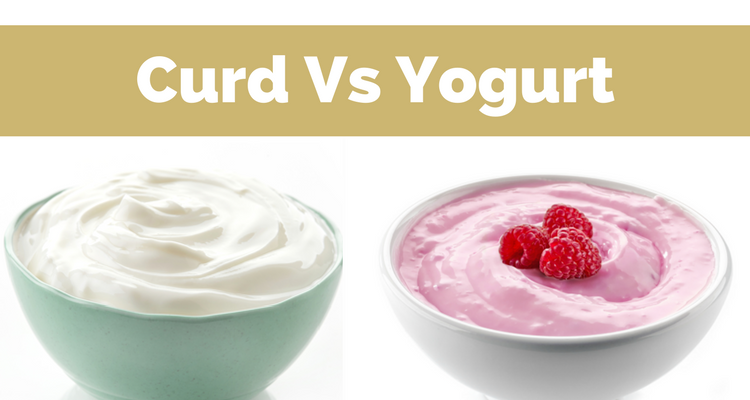 Method how to prepare

Yogurt is a dairy product that is prepared from bacterial fermentation in milk. Yogurt culture is used for this. From this bacteria lactose fermentation occurs and lactic acid is prepared. On the other side, edible acidic substance in milk as with lemon juice or vinegar mixing curd is prepared. Curd is prepared very easily in the home while a large range of yogurt is available in the market.

When did the beginning

Yogurt – Yogurt is a Turkish word. It started in Central Asia. It started suddenly with some disturbances, it is generally considered to be. In the 19th century, its trend increased. When Yogurt reached America in the beginning of the twentieth century and connected to the market, its circulation increased worldwide.

Curd – Curd was used from yogurt was done several hundred years ago.

Which milk is made from

Yogurt – ‘Yogurt cultures’. Yogurt taste is sour because of the bacteria that make lactic acid, but it is also slightly sweeter.

Curd – Curd contains more sourness than yogurt. It may also be that in the time of eating you may feel sourness in your teeth.

Yogurt – A bowl in Greek yogurt contains 100-120 calories. The Greek non-fat yogurt has around 60 calories.

Curd – Curd has less calories than yogurt. There is 60 calories in a bowl of prepared curd at home. 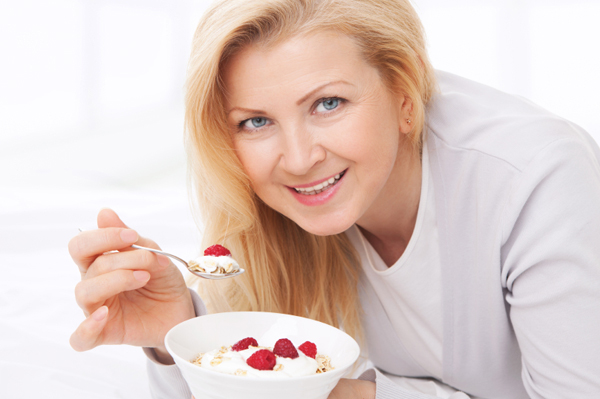 Yogurt – Yogurt can be eaten like this, or by salted or sweet. Flavors can also be added in this. In many recipes, you can also use yogurt instead of cream. Drinks like lassi and buttermilk can also be made, which are very popular in India.

Curd – Curd can also be eaten by salted or sweet, like yogurt. It is used in the Desert and it is also mixed in salads and sandwiches.