My Health Only
Home Health Care There are 3 types of stomach ulcers constipation and irritation are the...
If the person’s stomach is right, then understand that it is a king. About 90 percent of the illnesses are due to stomach disorders. There are many signs before any major illness occurs. If human beings understand these signs, then the situation can come under control. But if you ignore them, they take a serious form after a time. Often stomach disturbances are due to lack of care, lack of yoga and exercise, and impaired due to Lifestyle. If the stomach is not correct then ulcers in the stomach are born. Its symptoms are very common in the beginning but later it takes a dangerous form. However, this may also be a problem due to peptic ulcers. Tell you that stomach ulcers are of 3 types. Let’s know what it is- 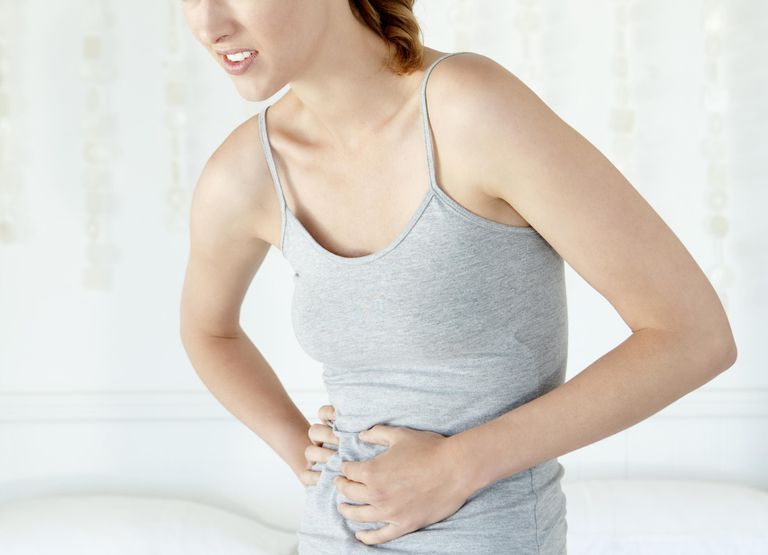 The skin of the inner part of the stomach is very fragile. Many times, due to the bad habits of catering, the skin of the intestines causes problems of blisters or wounds, which is called ulcers. There is a food hose within the stomach there is a smooth layer of mucus inside the stomach and intestines, which protects these organs from pepsin and hydrochloric acid. Their specialty is that these acidic elements are helpful in digesting the food, but they are also harmful to stomach tissues. Their presence is essential to run the digestion process correctly. Usually, there is a balance between the layers of acid and mucus, but the risk of ulcers increases in its deterioration. There are three types of ulcers:

1. Gastric ulcer: It develops inside the stomach.

2. Esophageal ulcer: It occurs in the esophagus of food, which takes food from the throat to the stomach.

3. Duodenal ulcer: The upper part of the small intestine is called the duodenum and the ulcers occurring in this part are called duodenal ulcers. About 80 percent of people suffering from peptic ulcers suffer from duodenal ulcers.

The most prominent cause of this problem is H.pylori bacteria, which infection is caused by dirt or contaminated water. This problem may also be due to a lack of physical activity or a weak immune system. The use of too much ghee-oil or chili-masala in daily food, excessive consumption of tea-coffee, alcohol, cigarettes, and tobacco increases the amount of pepsin and hydrochloric acid in the stomach, which causes peptic ulcer. is. Even in the state of mental stress, there is a high secretion of acid in the intestines, which can lead to this problem. High intake of steroids and painkillers is also responsible for peptic ulcers.

How to Identify Symptoms

Every person has different symptoms of peptic ulcers. Yet there are some major traits that are found equally in all. Lack of appetite, slight pain in the upper part of the stomach, etc. In the case of an empty stomach, especially on acidity, especially during the excessive absence of an empty stomach, Acid seems to affect the ulcerated cells and the pain becomes intense. The pain of peptic ulcers increases most of the night. There are signs of stomach burning and swelling problems. When peptic ulcer, the food pipe becomes small. It can cause problems like nausea and vomiting. Ulcers may also have hemorrhages when they are late in treatment. In this case, there may be problems like bleeding or vomiting of blood with motion. This situation proves to be fatal.

What is the treatment?

Treatment of peptic ulcers at the right time is extremely important. Otherwise, it may also cause intestinal cancer due to excessive delay. In severe conditions, the blood leak occurs from the affected area. As a result, there is a lack of blood in the body and there is a hole in the walls of the stomach or small intestine. It increases the likelihood of infection, tissues of the stomach begin to get damaged rapidly, and the flow of food also prevents. The person’s weight starts decreasing rapidly. With the help of a blood or stool antigen test, the presence of H. pylori bacteria is detected in the body. 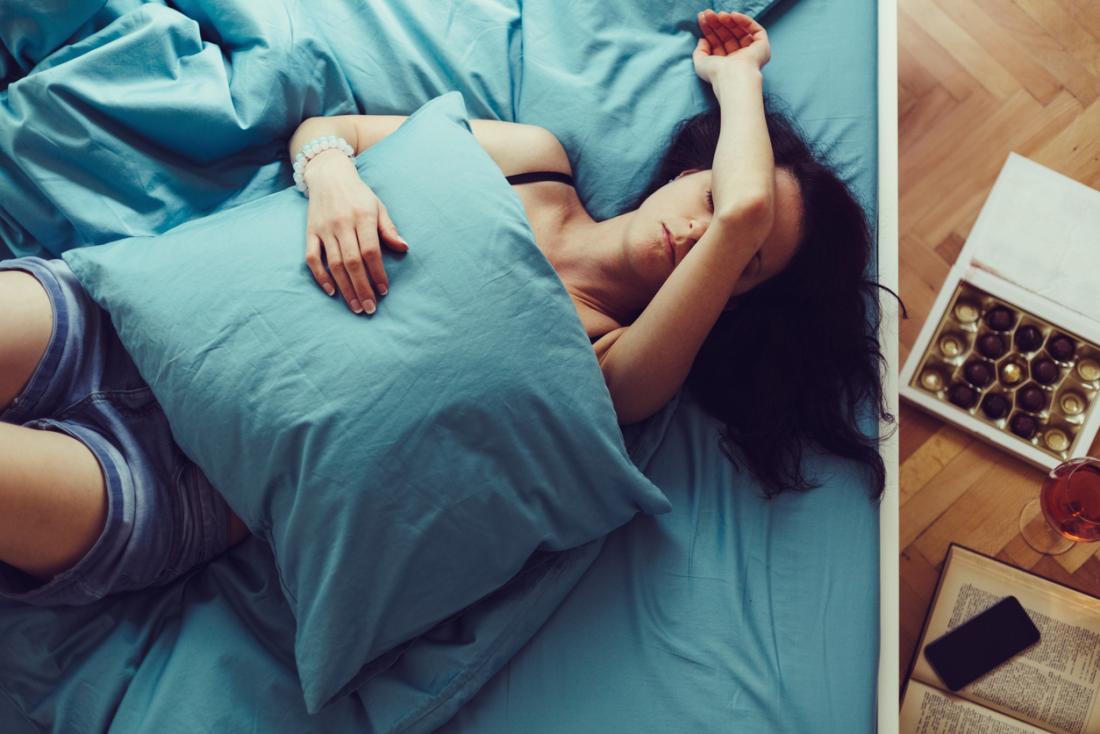 The disease is also detected by the intestinal biopsy through endoscopy. When the report is positive, the dose of PPI medicines, which controls the process of acid formation. If identified only in the initial period, then with the help of medicines and simple food, this problem is resolved in three to four months. Because of the increase of bacterial resistance power, people may sometimes need to eat medicines for a long time. Surgery is the only treatment in serious conditions. A week after the operation the patient returns home from the hospital. Following this, following the instructions of the doctor, he lives a healthy and active life.