My Health Only
Home Health Benefits The problem of infertility is increasing due to these 5 reasons, Learn...
The problem of Infertility has increased significantly in the last few years. According to a survey done by Bangalore-based medical company Inito, about 2 crore 75 million couples are victims of infertility, i.e. That is, 1 out of every 10 couples is not able to produce a child after marriage. People have many misconceptions about infertility, but doctors believe that the reason for infertility in most people is their bad habits. The main reason of growing infertility in India is these 5 things.

Marrying at a higher age 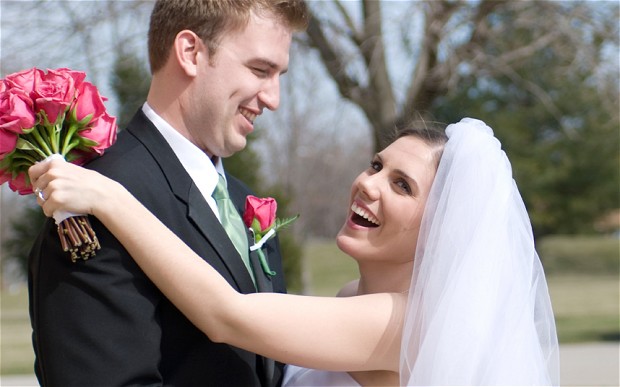 Nowadays boys and girls are taking marriage decisions after the careers are set and financially capable. This is the reason that most boys and girls want to stay in the bonds of marriage till the age of 30-32. Apart from this, they want to avoid child responsibilities for some time after marriage. Doctors believe that after the age of 35 women become more and more difficult to become a mother. In most cases, instead of normal delivery, surgery has to be done and in many couples, the quality of sperm also gets worse, causing them difficulty in pregnancy. The second reason that is being found in most women nowadays is the formation of fibroids, endometrium related problems. Due to the increase in age, other problems like hypertension also occur and due to this, fertility is affected in women.

Nowadays, at a young age, cigarettes, alcohol, gutkha many more addiction drugs have also increased in boys and girls. Due to these habits, semen quality is poor and sperm count is low. In coming child, it can also make genetic changes. Similarly, alcohol also reduces the production of testosterone. According to experts, infertility can also be due to the wrong use of any type of medicines or drugs. Hormones like steroids bring changes in the level of hormones in our body which can affect our health too. Medicines should be taken according to the doctor’s advice even after getting sick.

Nowadays, the pressure of work and success in almost every sector has increased more than ever. For this reason people are forced to work overtime, night shift or at home. Along with work, comfort for the body is also very important. Due to the shortage of time, people do not exercise and pay attention to their catering. For these reasons, gradually the effect of the person’s sperm quality is affected.

The problem of hypertension, diabetes and obesity has become commonplace in the youth. They also affect the person’s sexual life. Diabetes, PCOD (Polycystic Ovarian Disease) due to, many diseases have become common among women. There is no action of ovulation in 60 to 70 percent of women. Due to the increase in weight and lack of exercise, hormones can not even be formed in the right quantity. From childhood, it is common for people to sit on computers and laptops and this reason is also responsible for infertility somewhere. 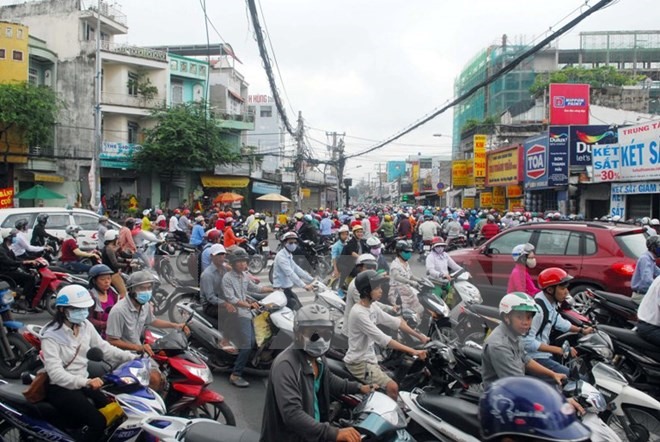 Increasing pollution and toxin in urban environments have increased cases of 45 to 48 percent infertility. Lifestyle changes and bad habits of catering are also indirectly responsible for infertility. During pesticide and plastic catering, coming into our food chain affects the level of hormones. Researchers at the University of North Carolina, Chapel Hill have found out that women who work in the night shift. Among them, there is a possibility of premature delivery.

How to remove infertility?

To remove infertility, it is important that you take care of your health from now on. Keep your obesity, diabetes and blood pressure control from the beginning. Stop smoking cigarettes, alcohol, and tobacco products completely. Include nutritious food in the diet and do a little exercise daily.