My Health Only
Home Health Benefits Risk factors for tuberculosis… It is known to all that the serious side effects of tuberculosis are very much on the body, not only this, the risk of getting more serious diseases from TB remains the same.

There may be several reasons for the weakening of the immune system, your genetically weakening. Do not eat food properly. Do you know that TB usually takes those people into their grip, whose immune system is weak.

Old age is such a stage when diseases start happening. It is common to have diseases such as diabetes and cancer. Do you know that the risk of TB is doubled in old age.

Smoking and intake of intoxication substance-

Some people are addicted to intoxication substance, especially young people. In such a situation, it is common for the immune system to become weak or to have diseases. Those who smoke excessively and smoke alcohol, they get double the risk of TB compared to normal people.

This is an important factor in getting TB. Actually, the risk of TB is higher in those people who are living in the tuberculosis affected area. That is, if your country is affected by TB then you also get the risk of getting TB.

If there are any TB sufferers in your home or in the vicinity then you can also get TB. That is, there are TB bacteria around you, which can take you into your grip when you are not careful. 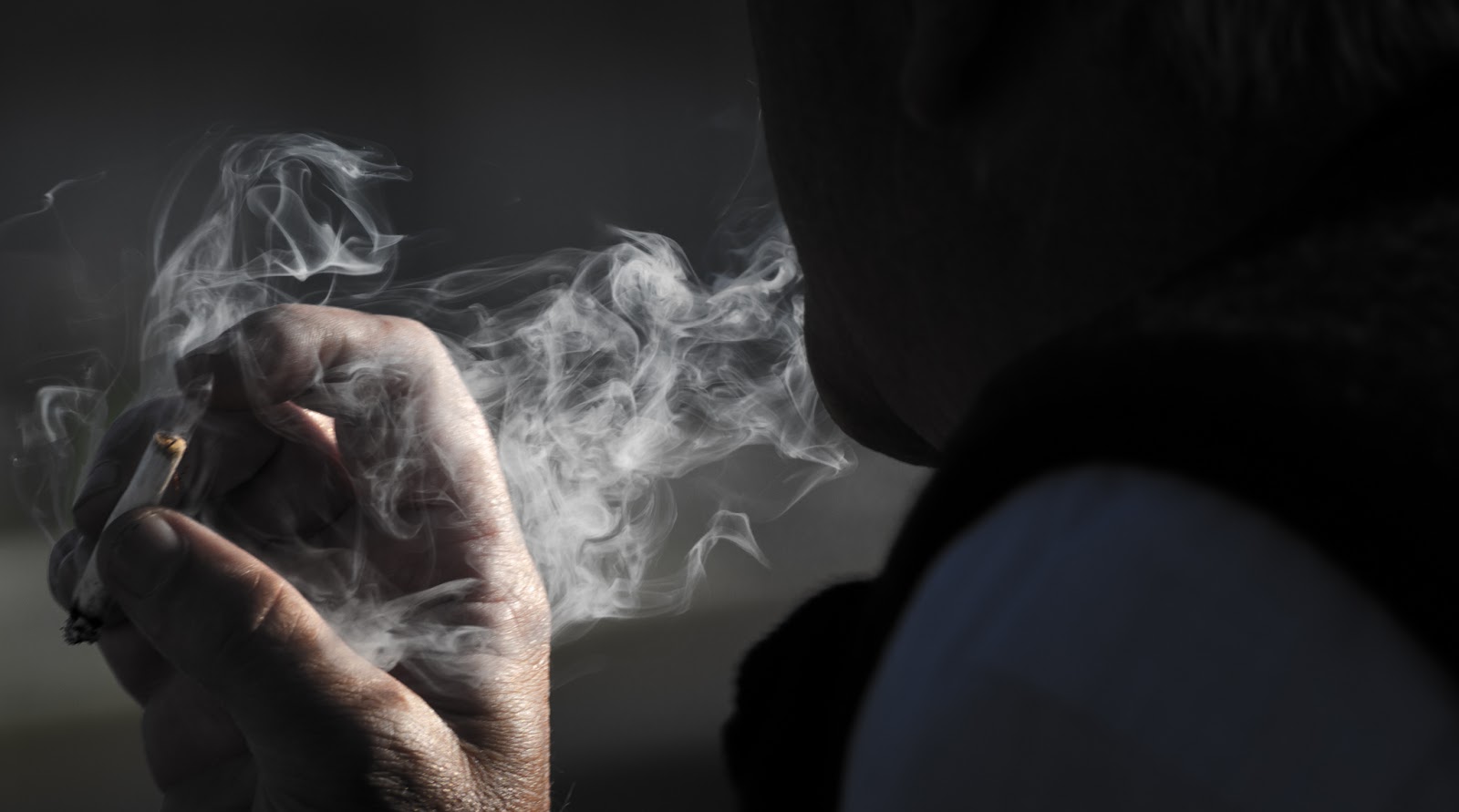 Being physically weak or sick-

Some people are very weak, then for some reason they become victims of a long illness. In this case, you can also become TB. In fact, TB particles present in the air soon make the weak people their prey.

If you are suffering from diabetes, especially diabetes type 2, you can ever get into the grip of TB. Who are victims of diabetes TB is more likely to be compared to normal people. People suffering from HIV AIDS too soon have T.B. can come in the grip of.

If you travel too much and you unknowingly go to an area that is a TB affected area, you can easily come to the grip of TB. That is why during travel you should think carefully.

These are the main risk factors of tuberculosis.