My Health Only
Home Health Benefits Periods bleeding and spotting what is difference, These reasons are seen blood...
When you go to Bathroom to urin and suddenly you see your underwear on the favorite color in which you see red or brown blood stains, you see it as a sudden push because your period is coming soon 2 weeks remaining.

These things happen to many women who create confusion about periods in them. there is not a period of blood stains seen in underwear then, what are this? These are called spotting which can be due to some reasons but this is not period, There is nothing more to worry about if the problem of spots has been going on for a long time, then meet the gynecologist. 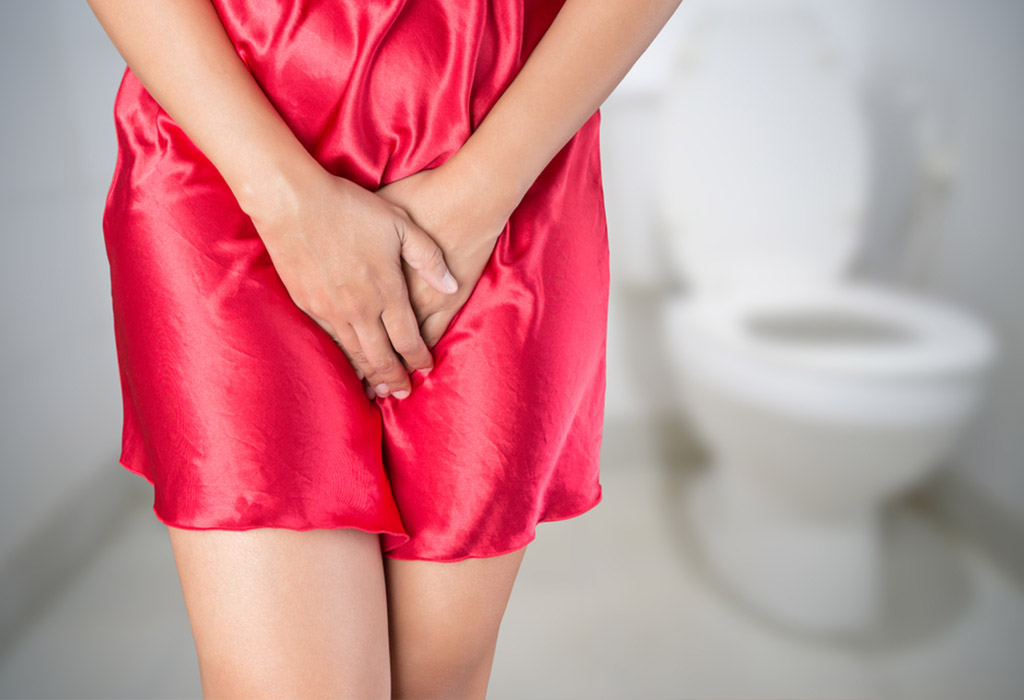 Because of Bert Control Method

You can also see spots because of using a new pattern of birth control. In addition, if you have a contraceptive pill to avoid your periods, you may see some spots. You may also have trouble spots due to some interval due to contraceptive medicines.

Due to another problem related to pregnancy, you may notice spotting blood stains in pregnancy. This problem can feel you around 37 weeks of pregnancy, when the mucus plug exits from your body.

Implantation bleeding spotting occur when the fetus is developing in the uterus, at this time it is difficult to find that it is your cycle of menstruation or you are pregnant. Well you can make it known through the pregnancy test.

Learn from the amount of bleeding

To know periods of bleed or spots, observe the amount of bleeding. This is a common way through which you can find out the difference between spots and bleeding. Light bleeding can be considered spots. It depends on how long the secretion of blood is and how much it is happening. While during periods bleeding often happens for one week and is continuously occurring. Bleeding is not persistent during spots. 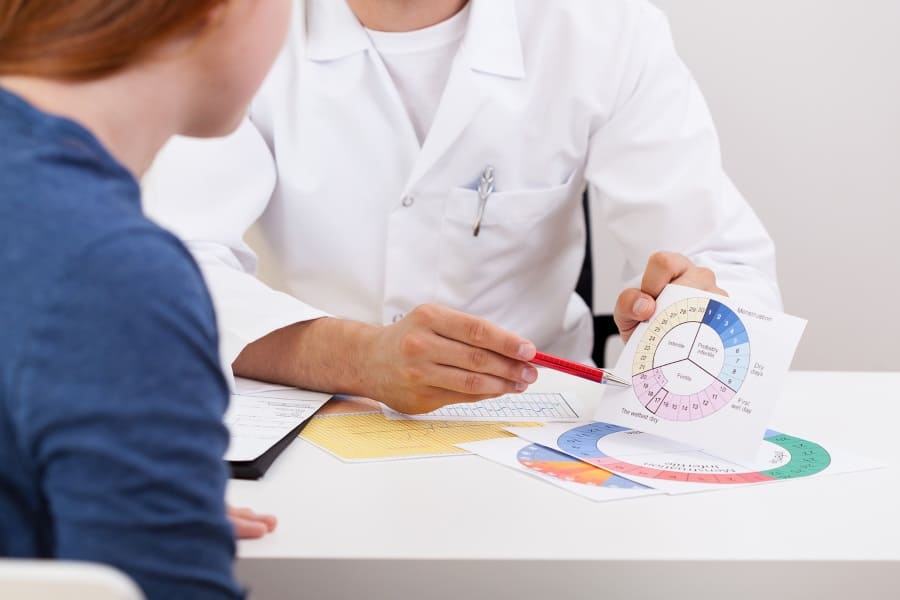 Ovulation is also one of the main reasons for spotting, When during ovulation, when the ovule leaves for fertilization from the woman’s ovary, spotting can occur during this time also, due to the increase in estrogen, many times blood spots i.e. spotting can appear. And this happens when the egg is not fertilized.

If you are pregnant and you have seen spotting or bleeding in the first 2 months, talk to your gyneclist. Test and find out whether your pregnancy is safe or not. 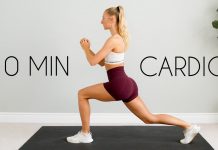 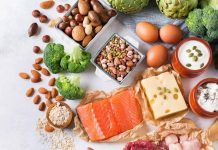 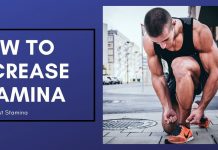 How to Increase Stamina

How to Increase Stamina