My Health Only
Home Health Benefits Packaged milk can be dangerous for small children and infants, Know reason…
Usually infants are fed breastfeeding up to 6 months of age, After this, the habit of outside milk, in a small quantity, is added. Most small children living in cities drink packaged milk, but do you know that children’s health How dangerous can this packaged milk be? In fact, most packed milk in the market is not pure; apart from this, injecting, medicines, etc. are used to remove excess quantity of milk, due to which some unnatural elements come in milk, let’s tell you that packaged What kind of milk affects the health of babies. 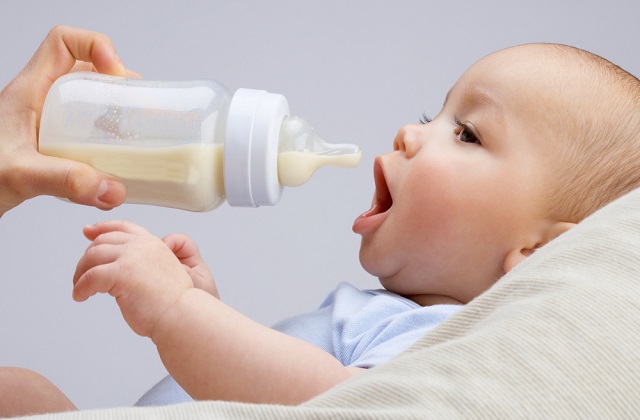 68% milk in the market is below standard quality

According to a recent report, more than 68.7 percent of the milk produced in the Indian market does not meet the standard of FSSAI, While according to a report of science and technology department, more than 89.2% of milk or milk products are mixed. To make more profit by increasing the quantity of milk is added to urea, vegetable oil, glucose or ammonium sulphate etc., which are very harmful to our health.

The limbs of young children and infants are not fully developed at the beginning, in such cases if there is some adulteration or unnatural elements in milk, the baby’s kidneys are affected by it, kidney is an important part of our body. Which filters out the fluid in our body and exits the dirt. Due to not being fully developed, adulterated milk can damage the baby’s kidneys.

Children can be sick

The disease resistance of small children is not the same as adults Therefore, small children are more affected than adulterated milk or other adulterated substances, If there is bacterial contamination in milk so children are fear of being happens of food poisoning, abdominal pain, diarrhea, intestinal infection, typhoid, vomiting, loose motions, etc. 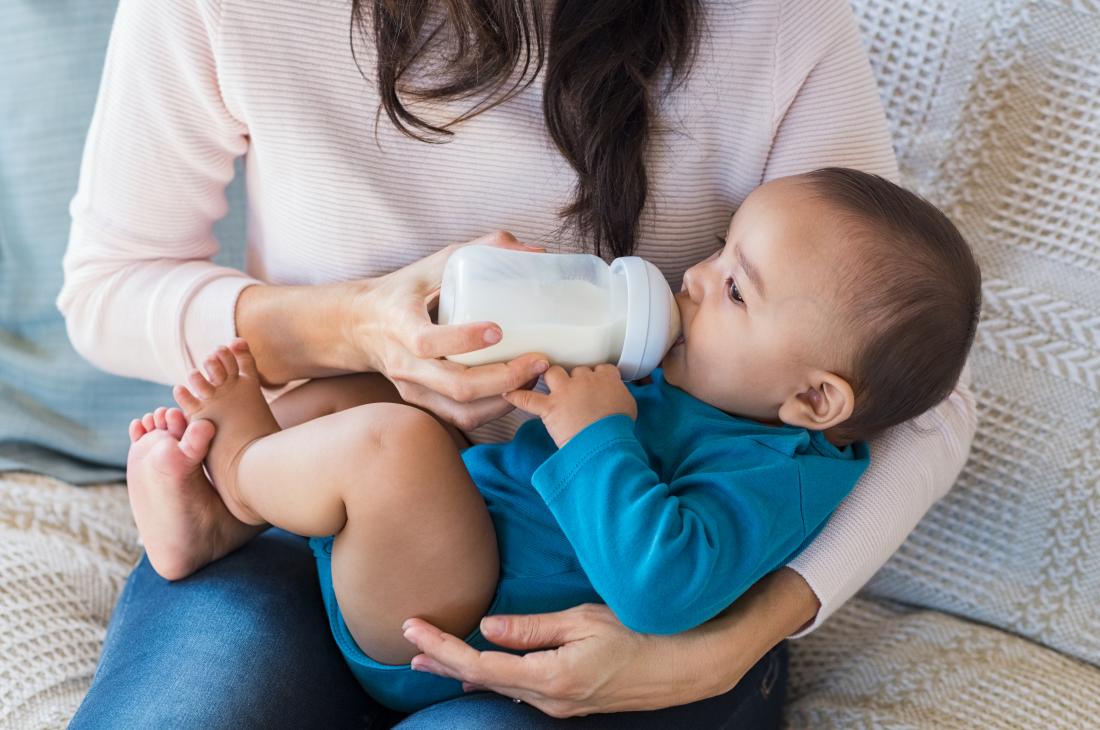 Development of children can stop

Due to drinking adulterated and unnatural milk, the development of children can be interrupted. In fact, oxytocin injections are applied to animals to increase milk production. Apart from this, urea, shampoo, ammonium sulphate etc have a bad effect on the mental and physical development of children. However, the compulsion of people living in the city is that they do not get pure milk easily, so they have to depend on packaged milk.