My Health Only
Home Viruses Hantavirus Hantavirus: What are the symptoms, how does it infect? 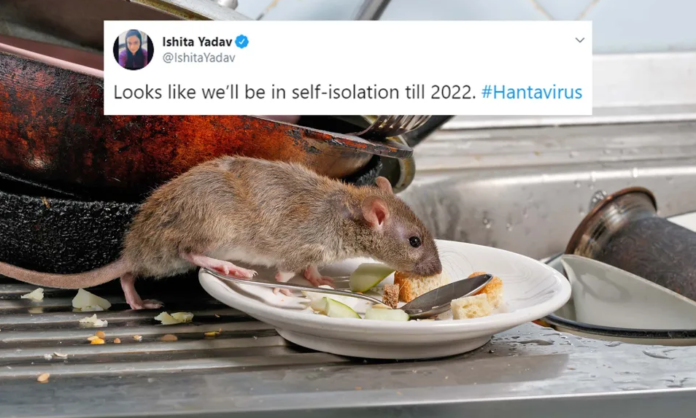 Amidst fear of Coronavirus across the world, Hantavirus has also raised people’s concerns.

There is news of death of a person on March 23 in China due to hantavirus.

According to the news of Global Times, 32 people have been examined in the bus in which the person infected with Hanta virus was on board.

As soon as this news came out, #HantaVirus started trending on Twitter.

People are expressing their reactions and fears about the hantavirus in the midst of the ongoing war from Corona.

According to the CDC report, the hantavirus is transmitted from mice.

If a person puts his hand on his face after touching the feces or urine or saliva of the mice the chances of getting hantavirus infection are increased.

However, the hantavirus generally does not pass from person to person. It may take one to eight weeks for the infection to be detected.

If a person is infected with hantavirus, then symptoms of hantavirus may have problems like fever, pain, cold, body pain, vomiting.

If the condition of the hantavirus infected person worsens, there may be difficulty in filling the lungs with water and breathing.

In January 2019, nine people infected with hantavirus died in Patagonia. After this, tourists were also warned.

According to an estimate then, there were 60 cases of people infected with the Hantavirus, out of which 50 were kept quarantined.

According to the CDC, death rate in Hantavirus is 38% and there is no ‘specific treatment’ of this disease. 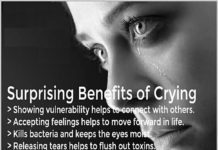 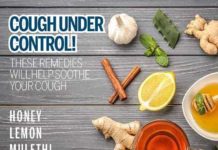