My Health Only
Home Health Benefits Four habits that reduce the risk of untimely death to 80%…
Everyone wants a healthy and happy life. If you can reduce the risk of untimely death due to any reason by eighty percent, then what could be better than that? And if you have to make some changes in your lifestyle, then there is no harm in doing so. Every one of us is worried about serious diseases and life expectancy. As the age progresses, the danger increases. However, researchers have detected four such habits, which affect our age. Health habits can reduce the risk of many diseases. 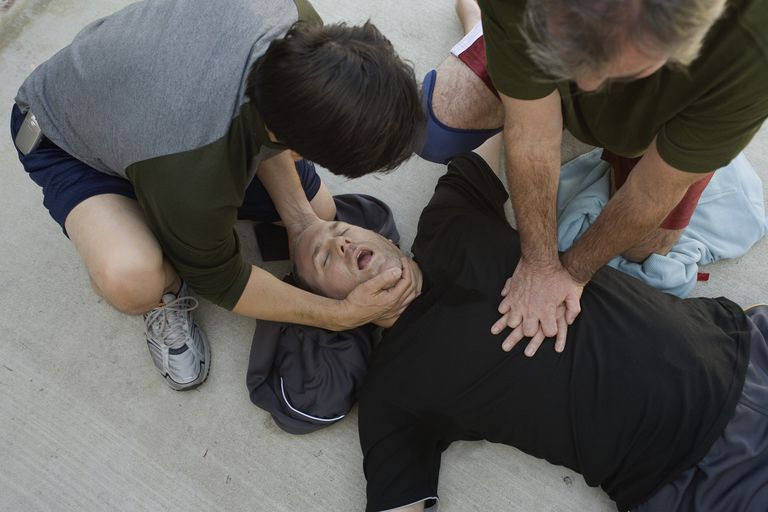 Habits are responsible for untimely death

Medical scientists have discovered that unhealthy habits are actually the root causes of serious illnesses. Researchers at the Johns Hopkins University of Medicine have conducted a thorough study on lifestyle and cardiovascular health. His study was published in the American Journal of Epidemiology. In this research, the importance of workout, Mediterranean diet and balanced weight has been reported. The habit that has been said to affect our health in this research is-smoking. The habit of smoking has a very negative effect on our health.

How was the research

According to the research, Dr. Haitham Ahmed, chief researcher said, “According to our information, this is the first active research, in which the relationship between lifestyle factors and vascular diseases, arterial heart disease and early symptoms of death has been discussed.” Conducted research on 6200 women and men participants. The age of these participants was between the age of 44 and 84 years. All these were researched for about seven and a half years. Baseline coronary calcium screening CT test was done at the beginning of the research.

Most people do not adopt healthy habits

Researchers have developed a lifestyle scoring system. There were numbers from zero to four. Zero means less healthy and four ie most healthier. Its base diet, BMI, level of physical activity and smoking were made. Surprisingly, only 29, i.e. less than two percent, come true on all the basis of health. Scientists found that the people who adopted all four healthy habits, among them, mortality, unhealthy habits, 80 percent less than the adoptive people. 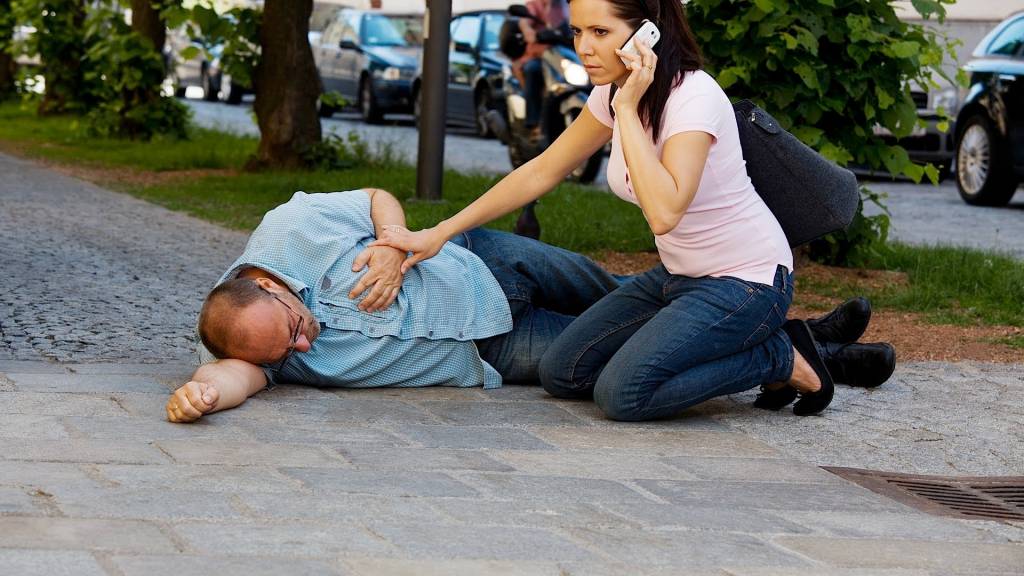 Smoking is the most dangerous and responsible for untimely death

Surprisingly, smoking was the biggest cause of coronary heart disease. Finally, Dr. Ahmed says, “Of course there are many such risk factors that people can not control. It keeps age and family history necessary. However, there are many factors related to lifestyle, by controlling which people can give positive direction to their health. That is why we have to say, “The risk of death from diseases can be swapped in these four habits and reduced to 80 per cent. And it would be a wise decision to do this. ”