My Health Only
Home Health Benefits Food that keeps you cool in summer…
It is very difficult to cope with the heat hit and if you want to get out of the house then this task is like a big problem. Because going out during this time your skin will be tanning from the sun’s harmful rays, as well as due to sweating body will also become dehydrated.

But there are some food that can not only reduce the effect of heat but also keep you hydrated and energetic throughout the day. So instead of fast and junk food in the summer season, add these foods to your diet. 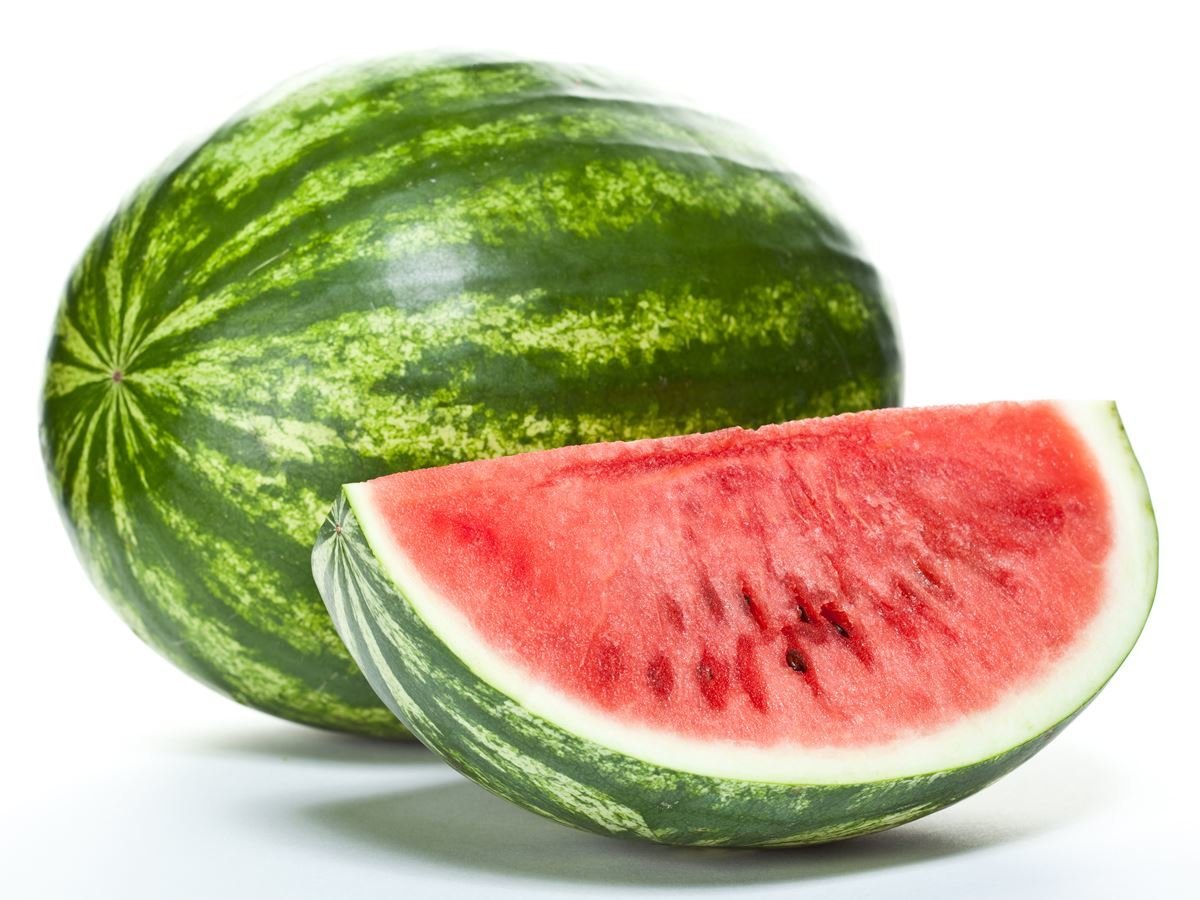 Capsicum is a vegetable that contains lots of water and it also quenches your thirst in the summer. Like your second type in green capsicum there are many times more water than red and yellow capsicum. Eating it in dinner or in the morning breakfast can be a good option.

It has a very high amount of water which keeps the body hydrated and also provides nutrition. In addition, tomatoes contain antioxidant called lycopene, which plays an important role in keeping your face wrinkles away and makes your skin shiny and spotless.

Cucumber is one such food, which contains about 97 percent water and can be used as salad for removing water shortage in the body. Apart from this the radish contains antioxidants and and keeping you hydrated for a long time and protecting against diseases. Apart from radish root, its leaf can also be eaten.

It is very crisp and hydrated and it is enough to extinguish thirst in the summer. The amount of water in broccoli is very high and in it vitamin A and C are also found and also protects against deadly disease like cancer.

The color of the cauliflower may be a bit faint even though, but of course it will help you get out of the summer sadness. Cauliflower contains 93 percent water and also protects against cancers.

Watermelon and melon are both juicy fruits, you can eat it anytime in the day. A quarter of the melon completes the consumption of your daily vitamin A and C and it only adds 50 calories to your diet. That means eating it will not be afraid of obesity. It contains lycopene which prevents cancer from spreading. 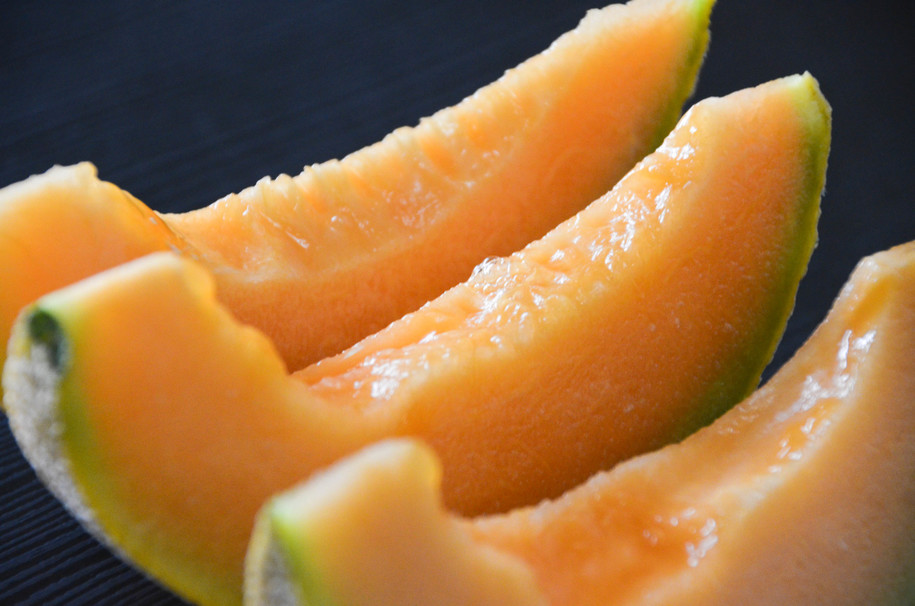 There may be no better friends than your water in the summer season and no one else can. Dehydration is the biggest cause of lethargy because you drink water in small quantities, it is not enough to keep your cells hydrated and filled. Experts believe that at least 2 liters of water should be consumed in one day.

If you are very important in the summer season only then leave in the sun. do not exercise too much in the heat, because sweating is high at this time. Include these diets in your diet chart.