My Health Only
Home Health Benefits Either you are not victim of eating disorder?

People are becoming victims of obesity due to overeating all over the world. Scientists from around the world also have different opinions about this issue. Some people believe that this is food addiction, while others refuse to eat something like eating disorder.

Now the scientists are trying to find out the answer to this question whether there is any addiction like eating too much or not. And if there really is such a thing, then what is the treatment of avoiding it? 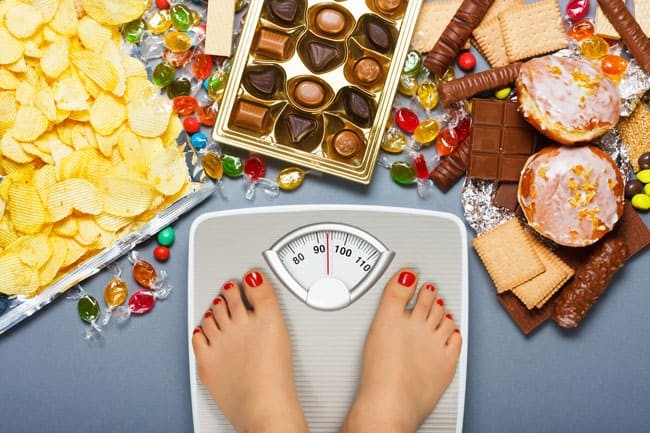 There is a way to get rid of addiction that is not to take intoxicants. Like going into a drinking pub and avoiding the use of cigarette in the house. But people have a lot of trouble in trying out such measures. And often people are often unsuccessful with it.

Suppose you are addicted to anything, that easily available in your house, what will you do? For example, food and drink items. It is not easy to control yourself in these situations. Obesity has taken the form of a pandemic globally. So now scientists are engaged in finding relationships between obesity and eating habits.

The European Union is giving financial support to such a project called Neuro Fast. It is being tried that any conclusions can be concluded by analyzing all the evidence together.

So far, only one type of eating disorder has been discovered in research, in which food is repeatedly taken as an addiction. The side effect of which comes as obesity.

When a researcher asked Michael, a member of his team, he said, “It is very difficult to understand the cause of obesity, everyone is eating more and they think that they are just eating a little bit more. Every minute in the day keep on eating some or nothing, have a very different experience.

Another member of the research team, Louise gave a lot of interesting information about eating habits. He said that “there are quite similarities in the behavior of victims of any addiction.”

According to Lewis, “A drunken man can buy liquor from different shops to hide his identity, in the same way, I also change shops for chocolate. Alcoholics in houses hide alcohol, In the same way chocolate addiction people try to hide chocolate. 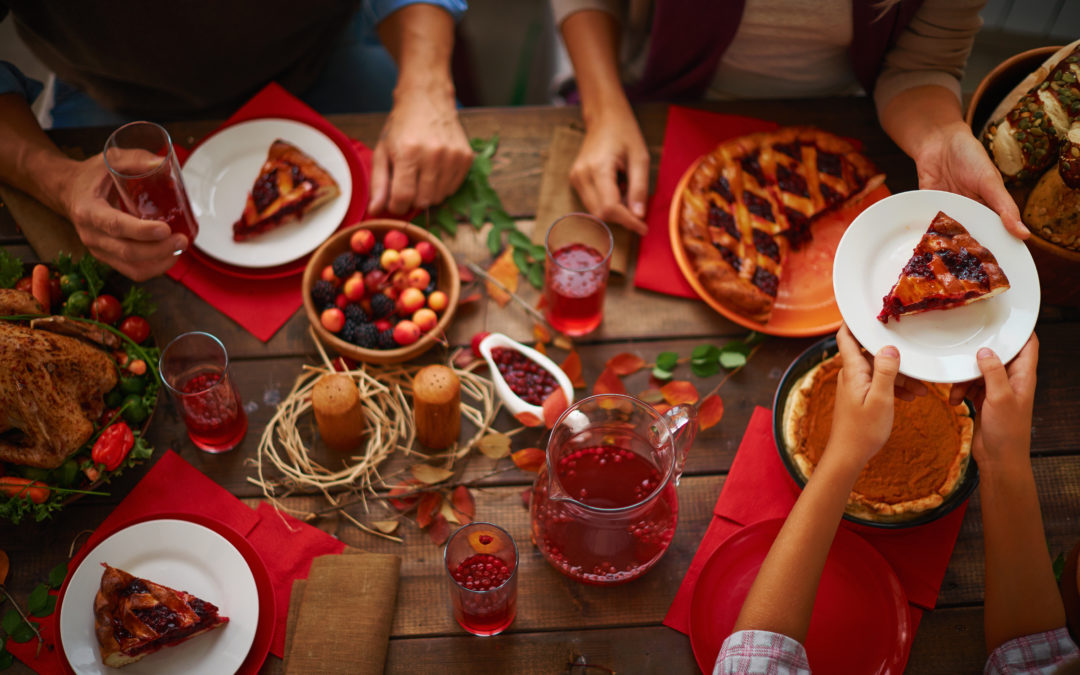 Doctor Nora Volkow is the leading and renowned neuroscientist of the National Institute of Drug Abuse. He believes, “what Michael and Louis are talking about is actually a biological process.”

He found in research, “A neurotransmitter called dopamine increases addiction the intake of food. It works like a drug addiction in the brain, which confirms the presence of eating disorder.”

When trying to get rid of some addiction, that either a person may be completely relieved of addiction or the loss that comes from it will decrease. Researchers also say that diet is difficult to avoid, but it is possible to avoid eating too much.