My Health Only
Home Health Benefits Due to stress and depression increases risk of obesity…
A recent research has found that obesity is increasing in people due to depression. In the past many victims of depression in many Bollywood celebrities have seen increased weight. You must have seen around you that when people take more stress, their weight starts moving slowly. There is a deep connection between depression and obesity. Actually, it is seen that when depression or stress occurs, the person accounts for more than usual, due to which the weight increases. Apart from this, if a person is obese, he may also have depression due to obesity, that is, both depression and obesity promote one another.

Stomach fat is formed causes of many diseases 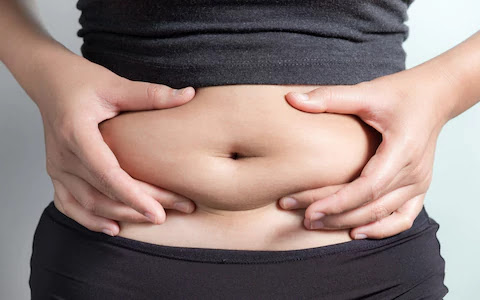 According to a research conducted at the University of Alabama in Birmingham in 2009, during the depression, the weight of the person increases more than usual. It has been reported in this research that during this period, the maximum weight increases in the waist area. Due to stomach and waist fat, the risk of type 2 diabetes, heart diseases and high blood pressure increases. Apart from this, it has also been seen that due to depression people add habit of addiction, cigarette, alcohol etc. also increased.

Yoga and exercise get benefits

According to researchers, better treatment is needed to overcome depression and obesity. He said that both of them should be treated simultaneously. Researchers believe that such people can get substantial benefits from yoga and exercise. Yoga also decreases the excess fat of the body and also gives peace to the brain.

Thyroid danger from obesity and depression

In today’s time infertility, weight gain and depression are common illnesses, but very few people know that this may start the problem of thyroid. Due to the absence of specific information about this matter, it is very difficult to identify the disease. According to experts, more than 4.8 million Indians have thyroid problems. After diabetes, most people are suffering from thyroid problems, and 90 percent of people with problems like weight gain and depression have no knowledge that they have a thyroid complaint. 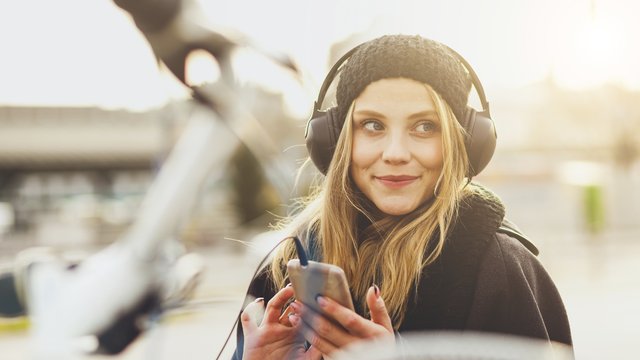 Get such freedom from stress

Get up in the morning and breathe deeply and leave. Repeat this process several times. This will help you to relieve stress.