My Health Only
Home Health Benefits Because of this men are victims of sexually transmitted diseases…
About 20 percent of the young, adult and middle-aged men in the Capital Delhi consult the doctor about their sexual dysfunction related issues including the frequency of sexuality or not getting satisfaction, It is revealed in a survey. The survey found that due to unhealthy food, obesity, stress and smoking, there are bad lifestyle habits, which not only cause an increase in metabolic diseases, but also the cause of high incidents of short and long term sexually transmitted diseases. 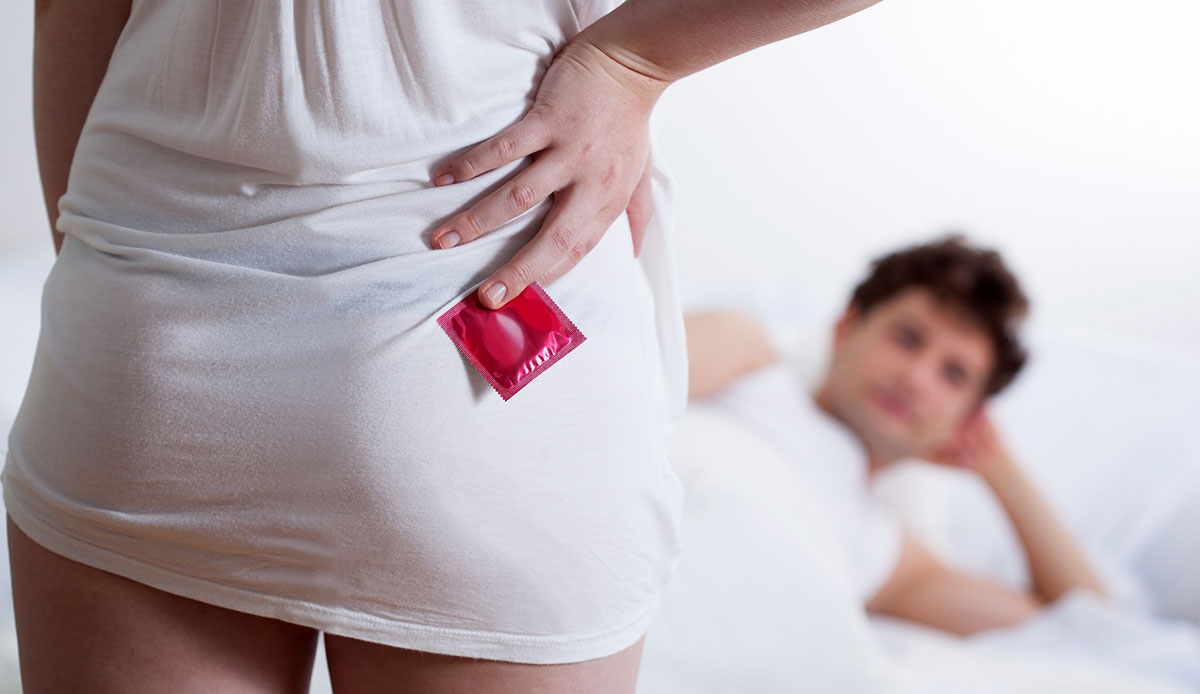 It has also been found in the survey that 48 percent of men suffer from unhealthy eating habits, such as unhealthy food, minimum exercise and bad sleep habits, and enjoying in activities like smoking are the main reasons for reducing sexual arousal. In addition, stress and lack of sleep also affect sexual health.

More than 35 percent of the men in this survey said that feeling of stress affects their sexual arousal and frequency, due to lack of sleep, 48 percent of men were found to have a decrease in sexual arousal. It has also been found in the study that smoking, health, sexual stimulation, and the puts effect of the frequency weakening. 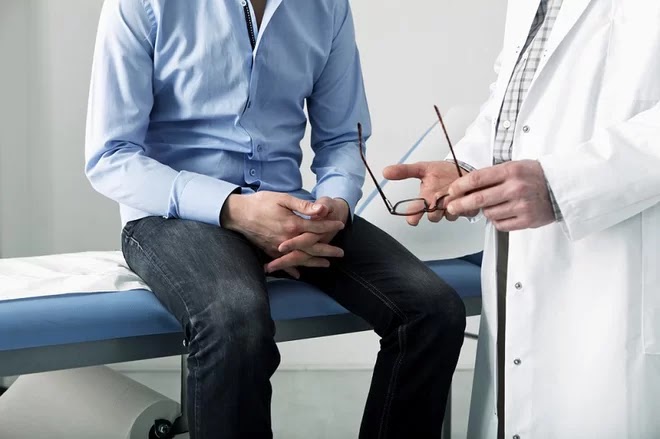 This survey found that compared to 50 percent of non-smokers, only 19 percent more smokers (21-40 cigarettes per day) have more sexual arousal. This survey is an analysis of the effect of various lifestyle choices and habits on sexual activities of more than 800 adults aged 21-45, Including working professionals, housewives and students from Delhi and NCR region.